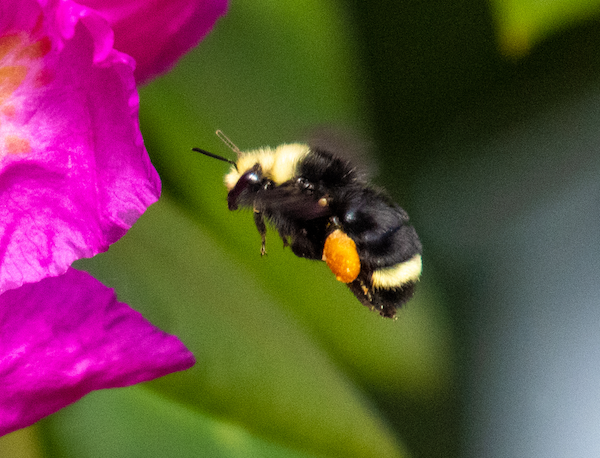 On the historic day that entomologist WAYNE HATFIELD discovers a bumble bee widely believed to be extinct, he is run over by a reckless mountain biker high above the hills of Ashland, Oregon. The absence of proof of the bee sighting drives WAYNE back up the mountain as his frustrated wife, NANCY, a science writer, is courted by their new (and newly divorced) neighbor DAN, a young retiree and startup publisher.

Meanwhile, someone has begun laying traps along the hiking trails, injuring bikers and making WAYNE (who believes that bikers threaten bee colonies) a prime suspect. BRADY, an injured biker, and ETHAN, a local reporter eager for a big story, conspire to elicit a confession out of WAYNE.

When DAN offers to publish NANCY’s next book, we learn that NANCY and WAYNE are still grieving their late daughter, whom WAYNE believes speaks to him on the mountain. As WAYNE's mental health weakens and the bikers’ case against him strengthens, WAYNE retreats yet again to the mountain, where tragedy and the truth converge. SPECIES OF LEAST CONCERN tackles issues of conservation and extinction, and what it means to be among those left behind.